The Magic Wand and the Credit Card Dilemma 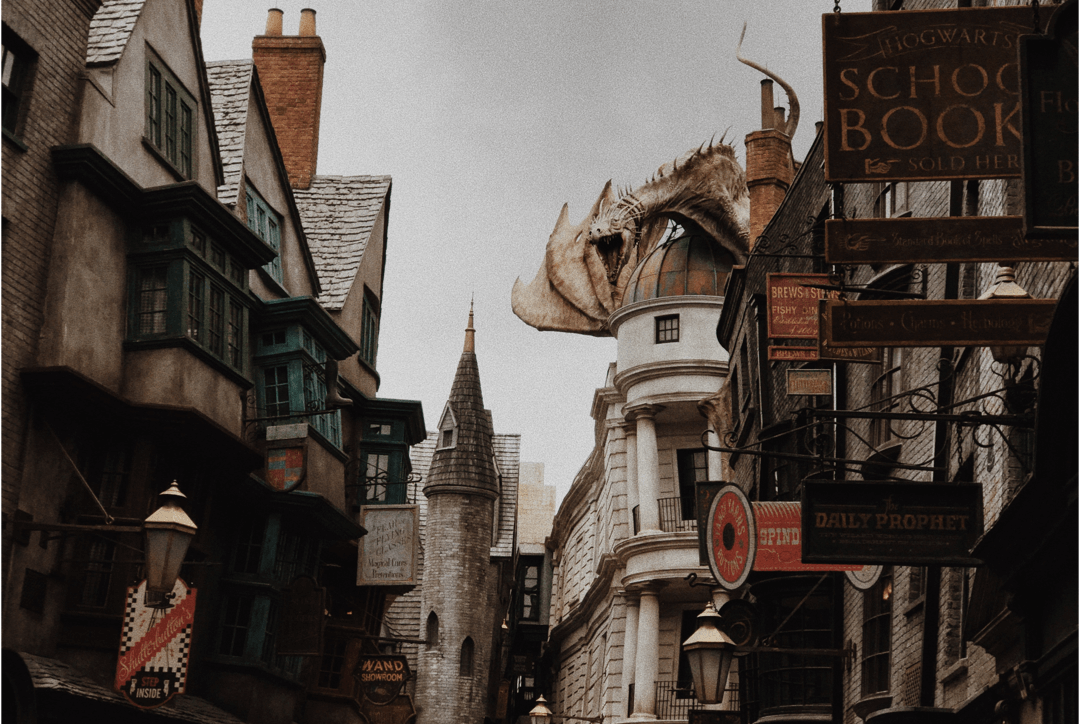 Once upon a time, Harry Potter best buddies Ron and Neville were out Christmas shopping for their loved ones. When they both stumble upon a magic wand they both wanted to get for their children.

Ron, without hesitation, took out his credit card and instantly purchased the wand. Neville being more cautious, had a curious look in his eyes and so Ron asked him why he was not buying the wand.

Neville replied, “I don't want to be in debt up to my ears in 10 years time, that's why I'm careful with my money and I don't use credit cards”.

Ron tried to explain why people use credit cards. “Credit cards are like a loan from the bank,” he said, “You get to buy things today, but you pay for them later. That way, you get the item now and you can spread the payments over a long period of time."

Neville still wasn't sure if he wanted to take the risk.

Ron then explained the risks involved with using a credit card. “You have to be careful,” he warned, “If you don't repay the money, the credit card company can add interest and charges which can quickly add up.” Ron was familiar with such charges as he had seen them before with his own credit card. “You need to make sure that you can repay the money,” he said, “Otherwise you could get into serious financial trouble.”

Neville finally agreed to take out a credit card, but with a much smaller limit and a plan to pay it off as quickly as possible.

Ten years later when they looked at their bank statements, the difference in the money they each owed was stark.

Ron had been paying minimum repayment each month and due to the accumulated interest and charges, had ended up paying almost double the original price for the wand.

Neville on the other hand, had quickly repaid his loan and therefore had saved himself a substantial amount of money.

This story teaches us why it is important to be careful when using a credit card and to make sure you can pay off your loans in full and on time. That way, you won't get stuck with a burden of debt that takes years to pay off. 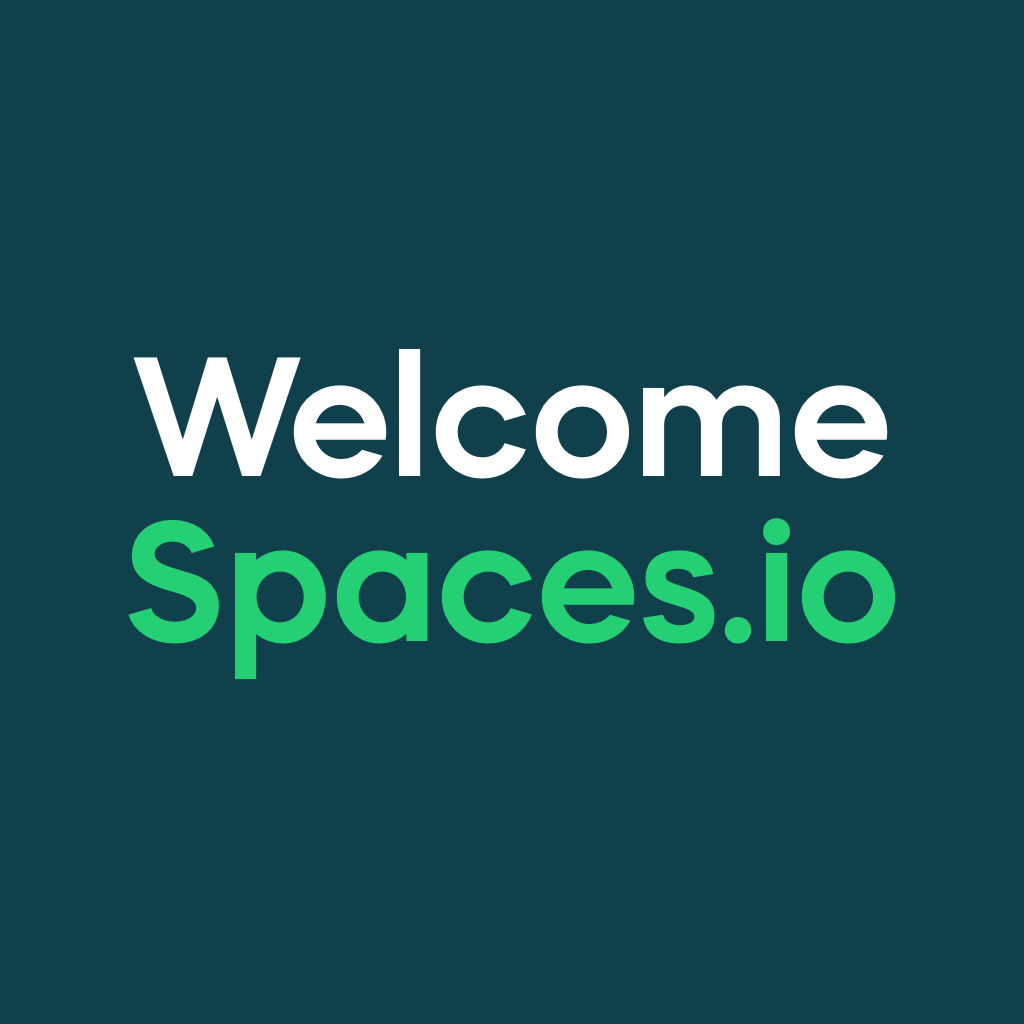 Financial Experts for Every Stage of Life

We transform the way financial professionals and their clients interact, making financial expertise accessible and affordable to all. 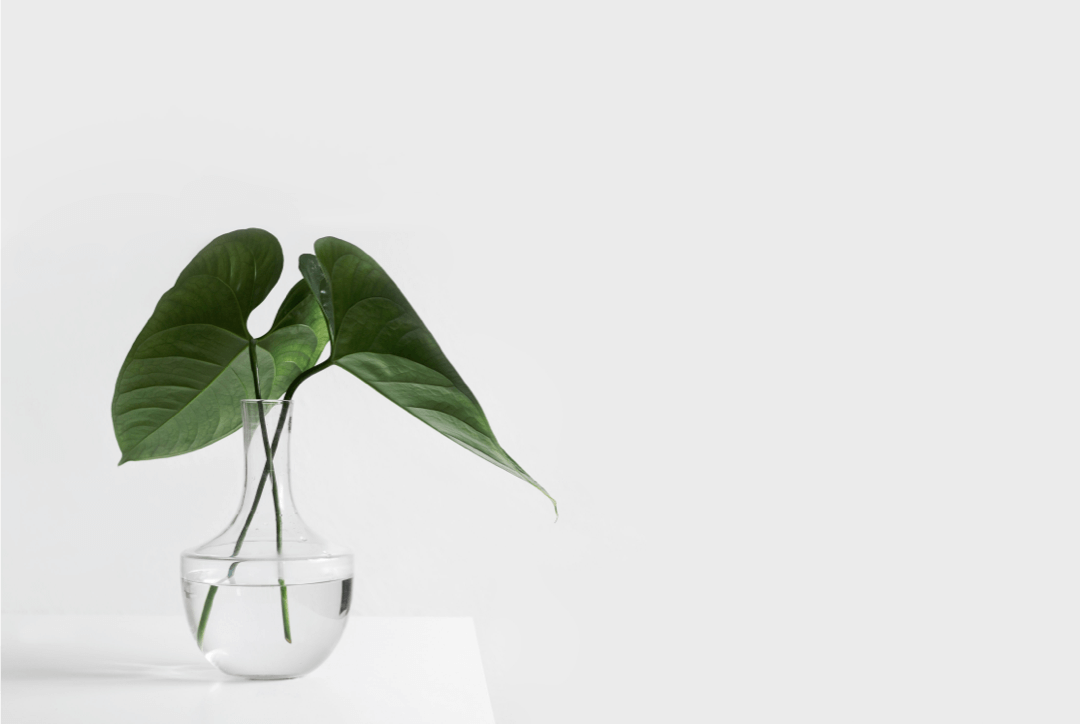 Minimalism as a Way to Gain Financial Freedom 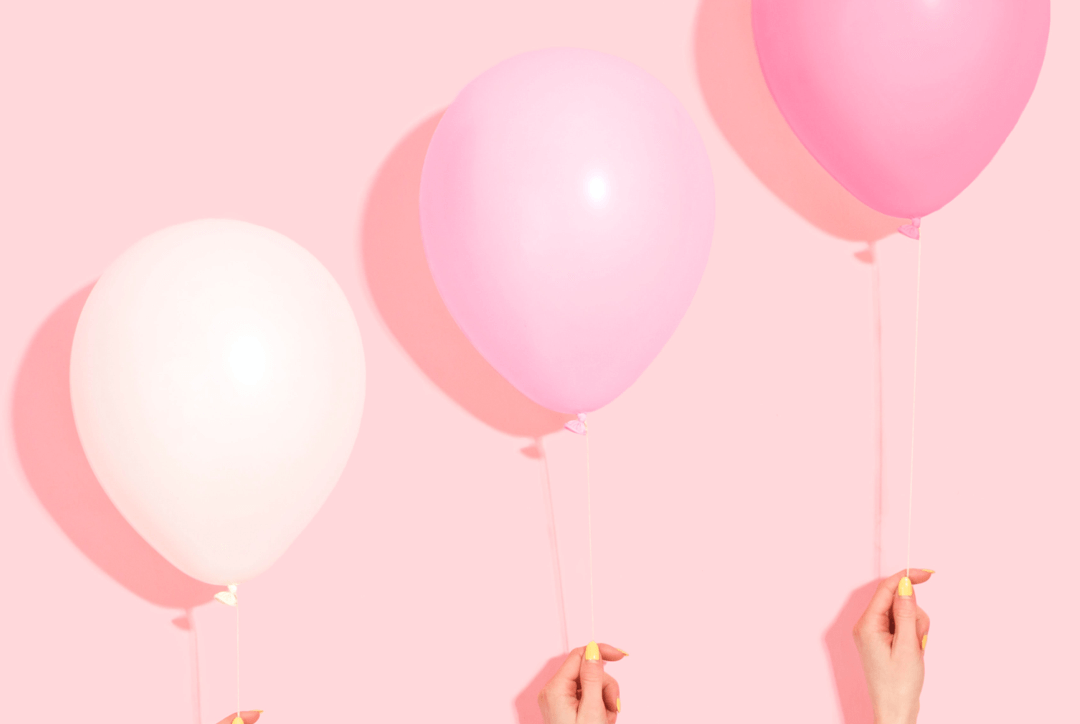 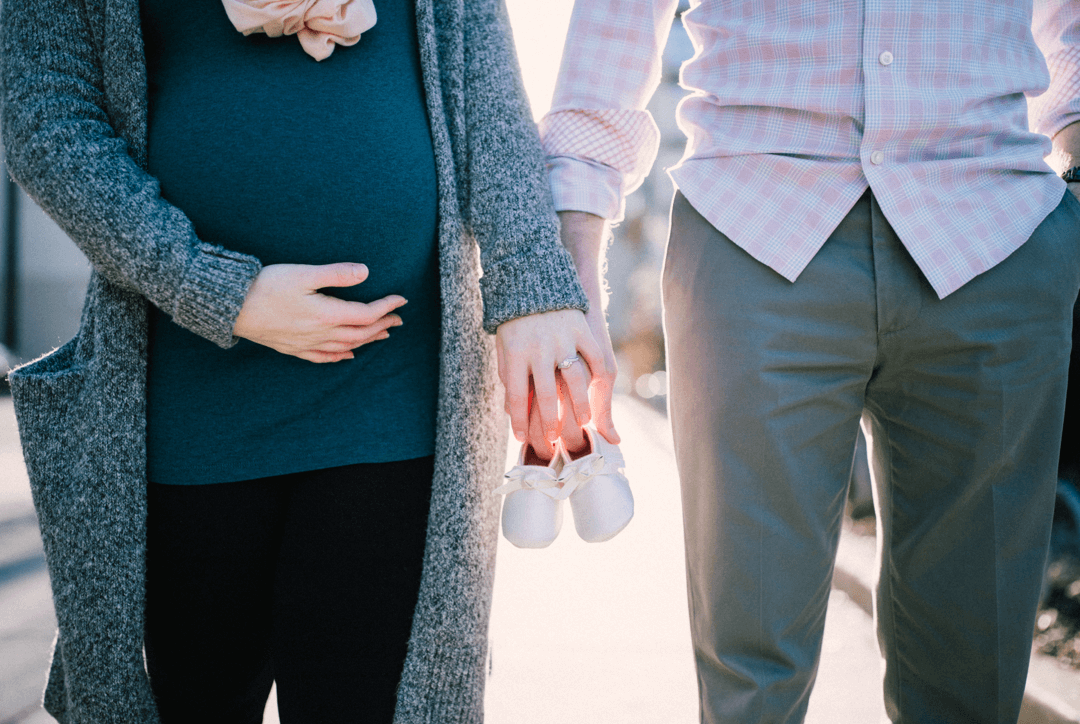 Budgeting for a New Baby: A Guide for Canadian Parents